Together We Can Make a Difference 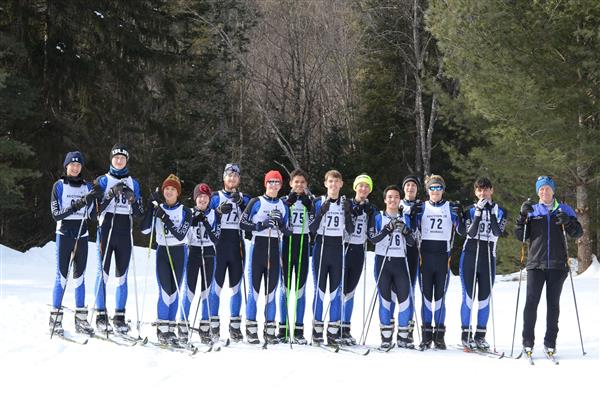 The appearance of hyperlinks to external web sites does not constitute endorsement by the Wallkill Central School District of that web site or the information, products or services contained therein. WCSD does not exercise any editorial control over the information you may find at these locations. Links to commercial or other external sites are provided as an information service for the convenience of our faculty, students, and web users. The currency of data, comprehensiveness, and relevancy of the information on all other site pages are entirely the responsibility of the site visited. WCSD is not responsible for the contents of any off-site pages referenced. The user specifically acknowledges that the district is not liable for any defamatory, offensive, or illegal conduct of other users, links, or third parties, and that the risk of injury from the foregoing rests entirely with the user. It is the responsibility of the user to evaluate the content and usefulness of information from other sites. Since WCSD is not responsible for the availability of any outside resource or link, or their contents, you should direct any concerns regarding any external link to its administrator or webmaster.
Copyright © 2002-2023 Blackboard, Inc. All rights reserved.